The Making of “Forever” – Future Memories

The Making of “Forever” – Future Memories

Typically pop albums start with a bang! An up-tempo, catchy number to pull people into the album. Not so here. I chose the second slowest song on the album, clocking just 90 BPM and with a quiet, ambient introduction.

Since this was more of a conceptual pop album, I liked the idea of beginning with a mood piece, setting the tone for the album. I also knew I wanted to close the album with its sister track “Memory of the Future”, which would form a cyclical loop.

I actually wanted to do this with the Monumental album by putting “Space Cowboy” as the opening track, but mixer Mark Saunders suggested I put “American Girl” first – and who am I to argue with a legend! However, I always feel a bit dirty when I weight marketing logic over artistic intuition, so I’m glad I followed my instinct here.

Another important reason for positioning this track in pole position, is that the track is somewhat of a departure for me sound-wise. “Forever” possibly sounds more at home next to artists like Vangelis, Jean-Michel Jarre and Tangerine Dream, than 80s New Wave artists. “Forever” also felt like it had a strong connection to the French band Air who have been one of my favourite artists since their debut album in the late 90s. So I have a soft-spot for the track.

I was hoping the Future Memories album might find some friends in the Synthwave scene, which has a much bigger audience than the Neo-Synthpop scene – but to date, this hasn’t happened. I actually asked Timecop1983, who liked the track, whether he would remix it, but he’s a busy boy these days!

As long-time fans will know, many of my songs are quite wordy. “Forever” is not. One of the things I like about the music of Kraftwerk is that the majority of the melody is carried by lead synth lines and the vocals are sparingly applied. So that was my thinking here by using a few vocoded words for the vocal hook. Of course, Pet Shop Boys write a lot of wordy songs too, but also throw in the odd minimalist vocal number, like “Paninaro”, for example.

“Forever” predominantly features sounds from vintage synths and drum machines, along with some modern synth/drum and orchestral/ensemble sounds. 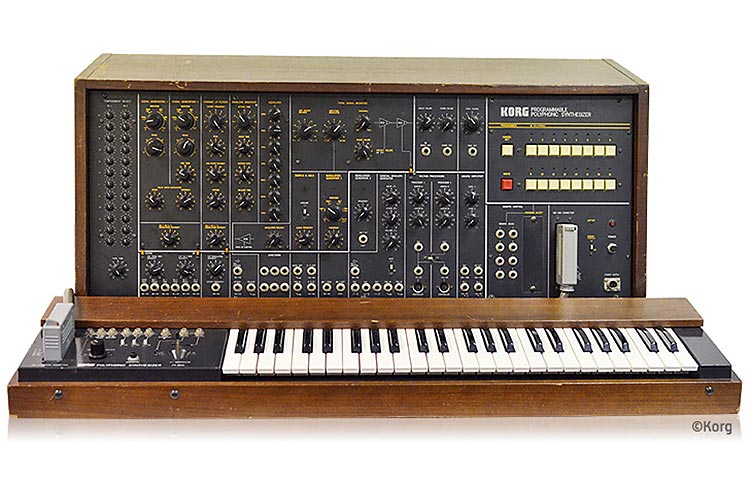 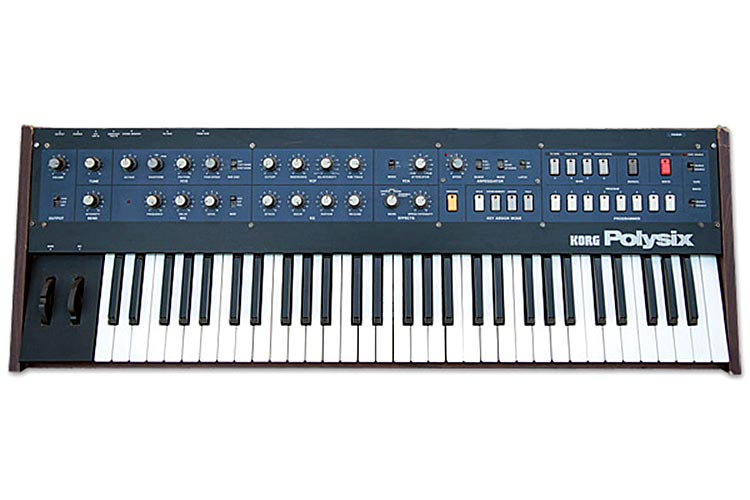 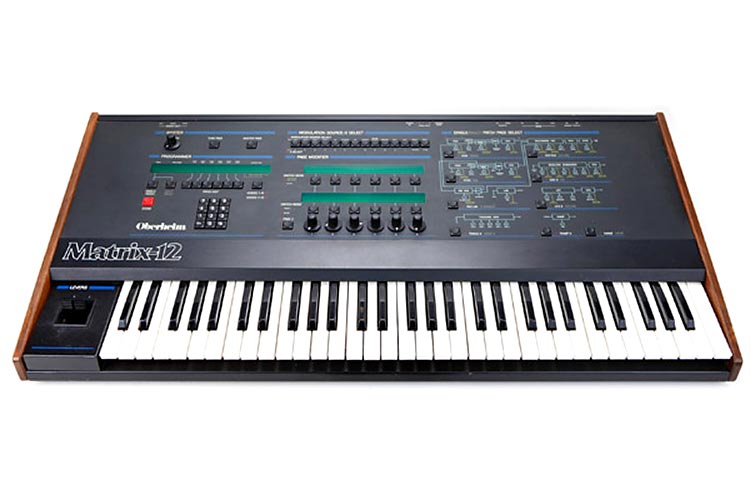 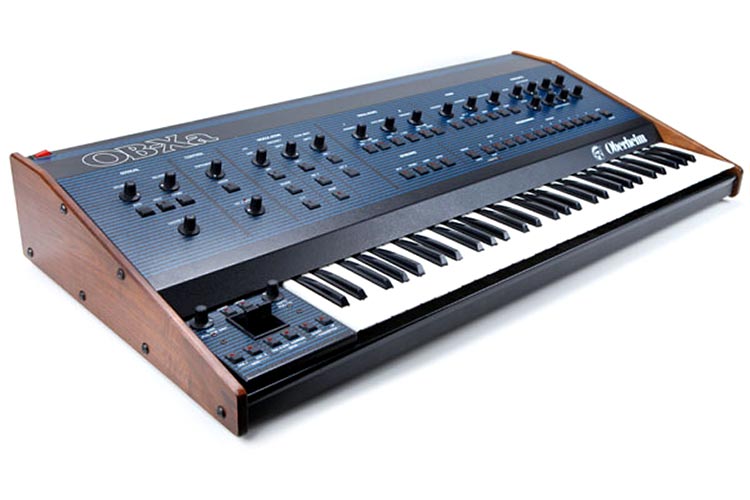 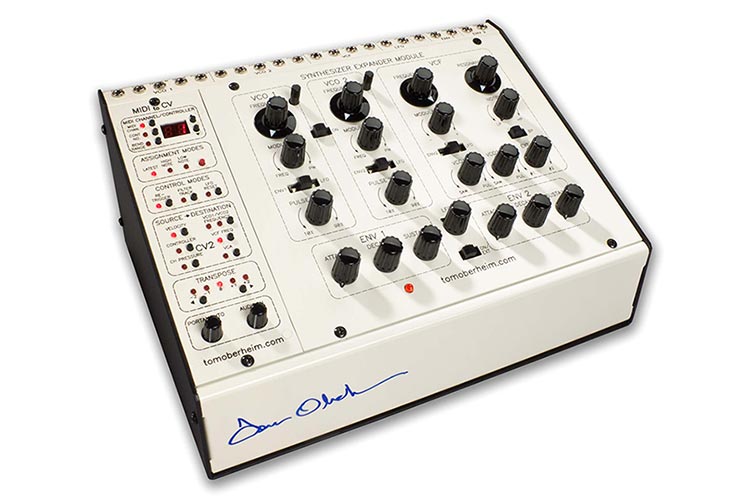 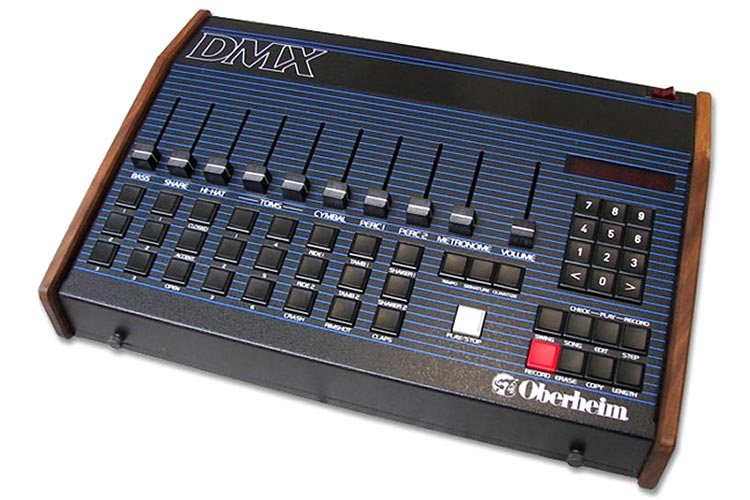 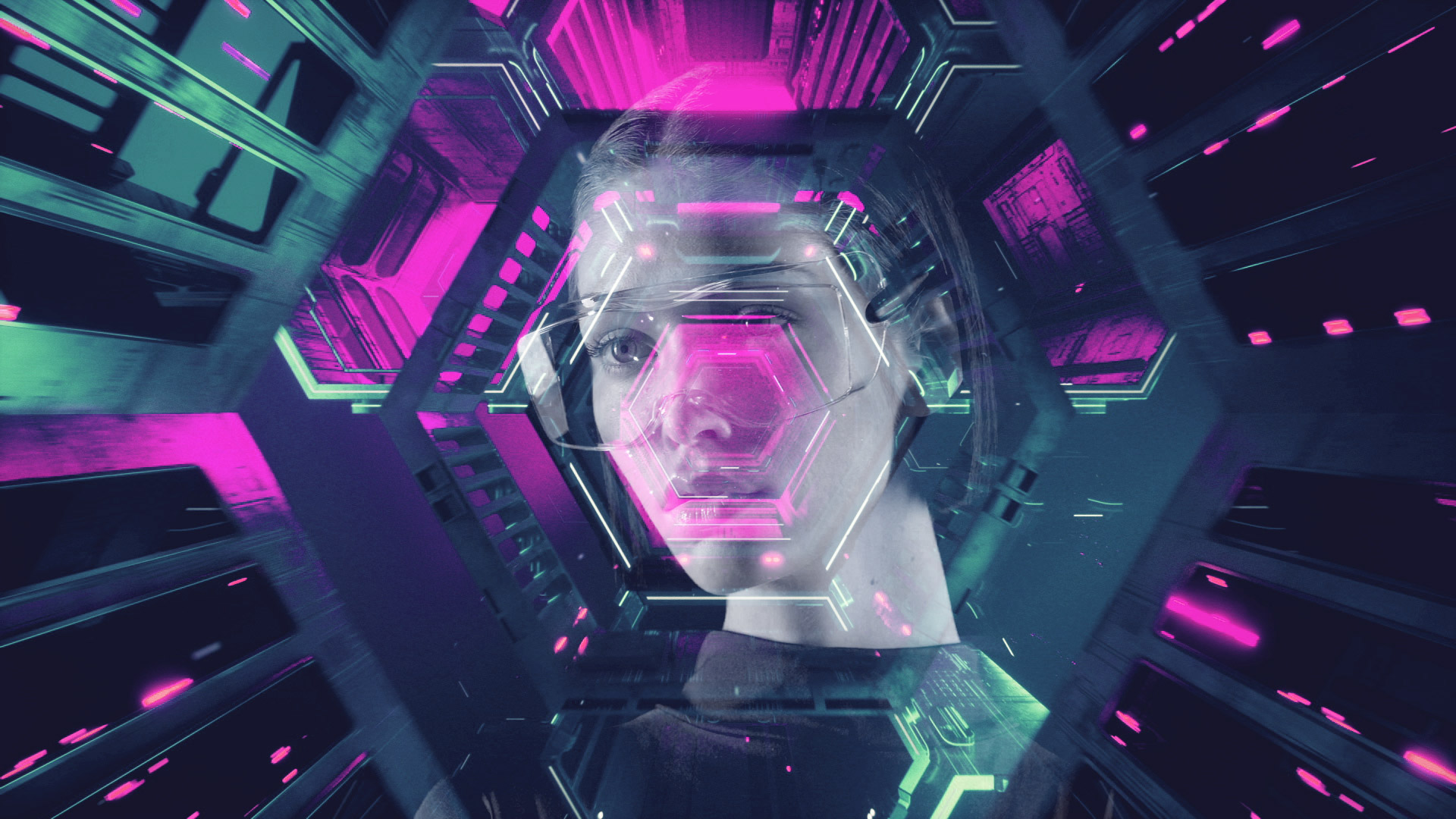 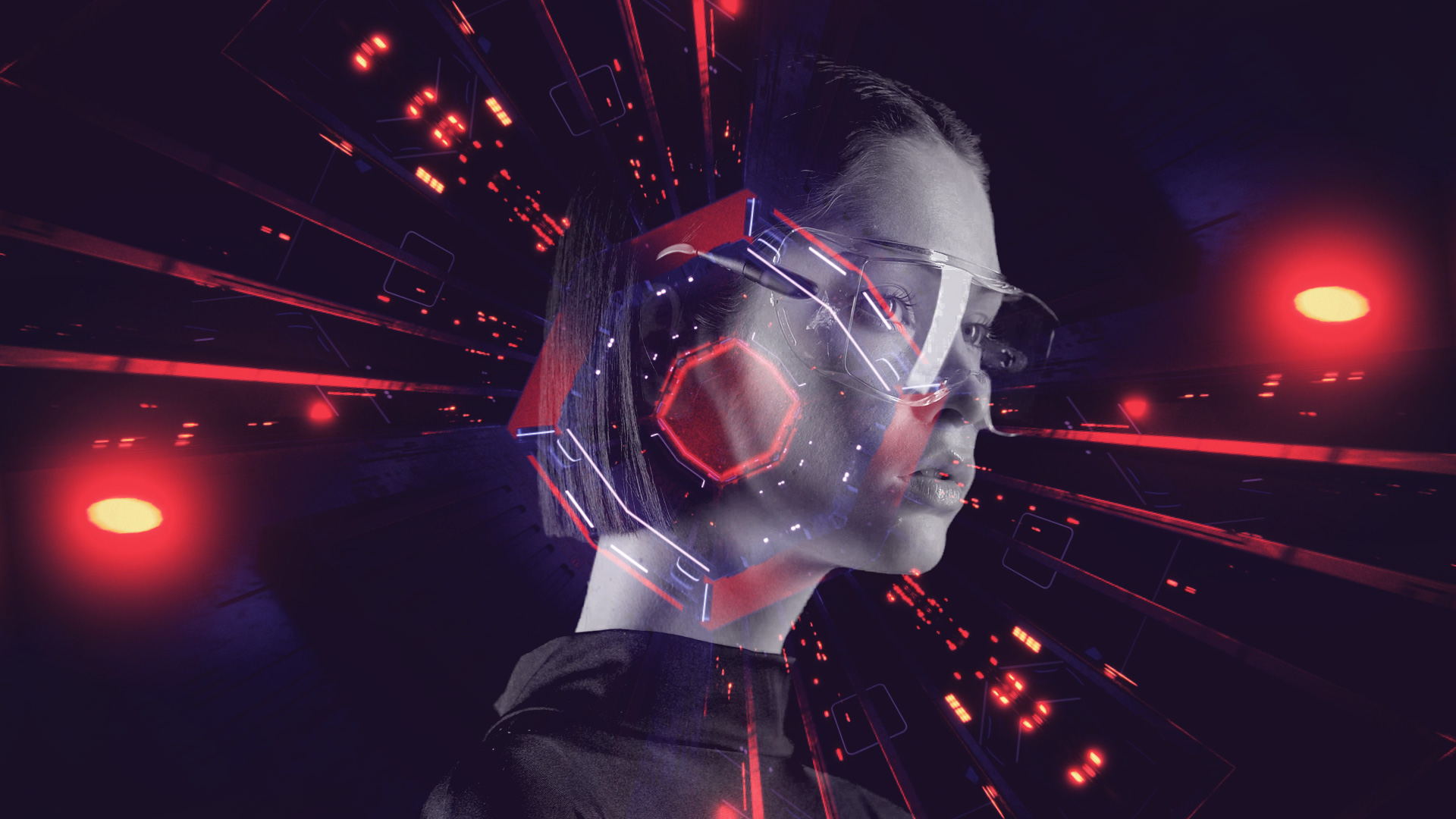 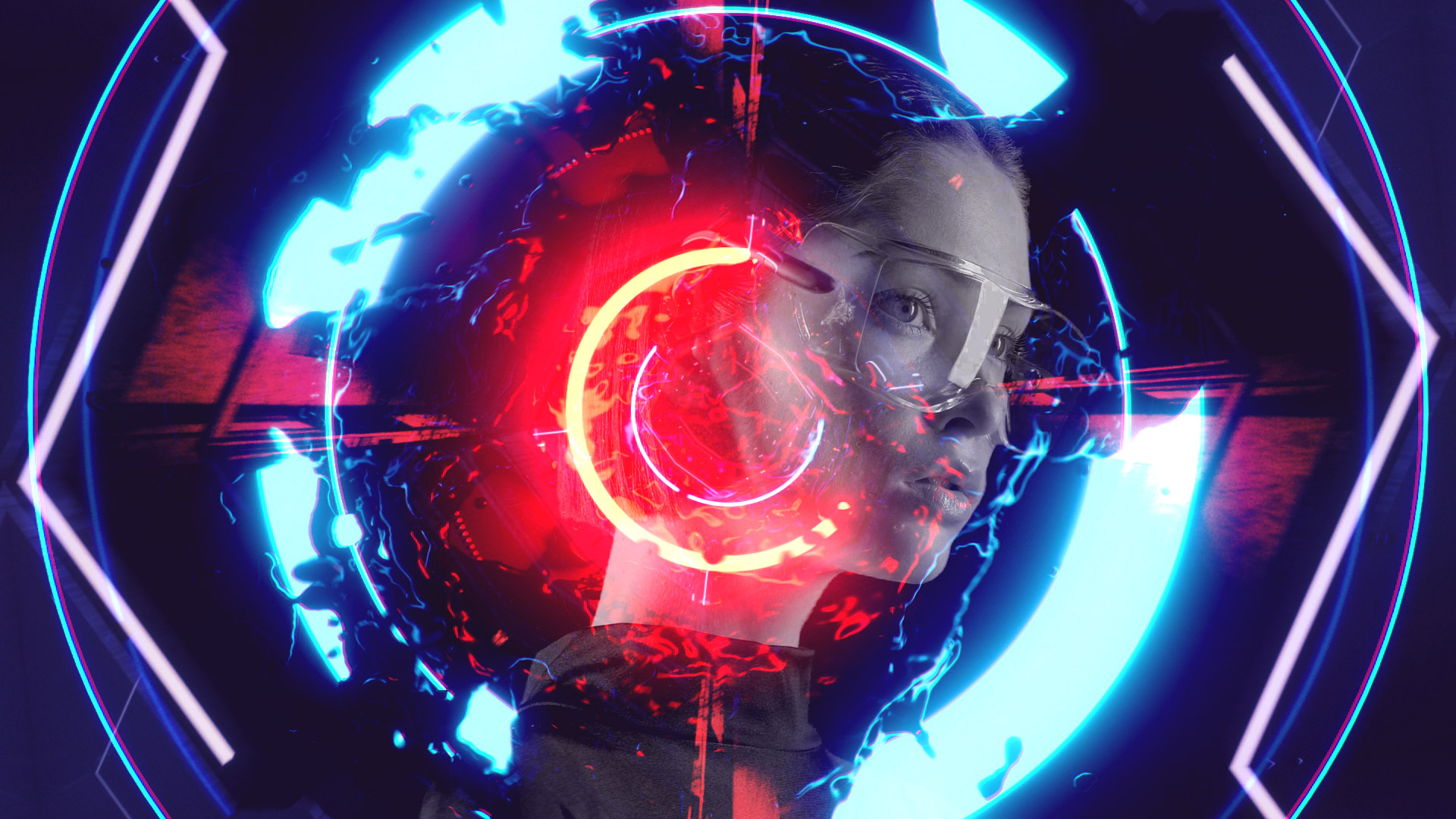 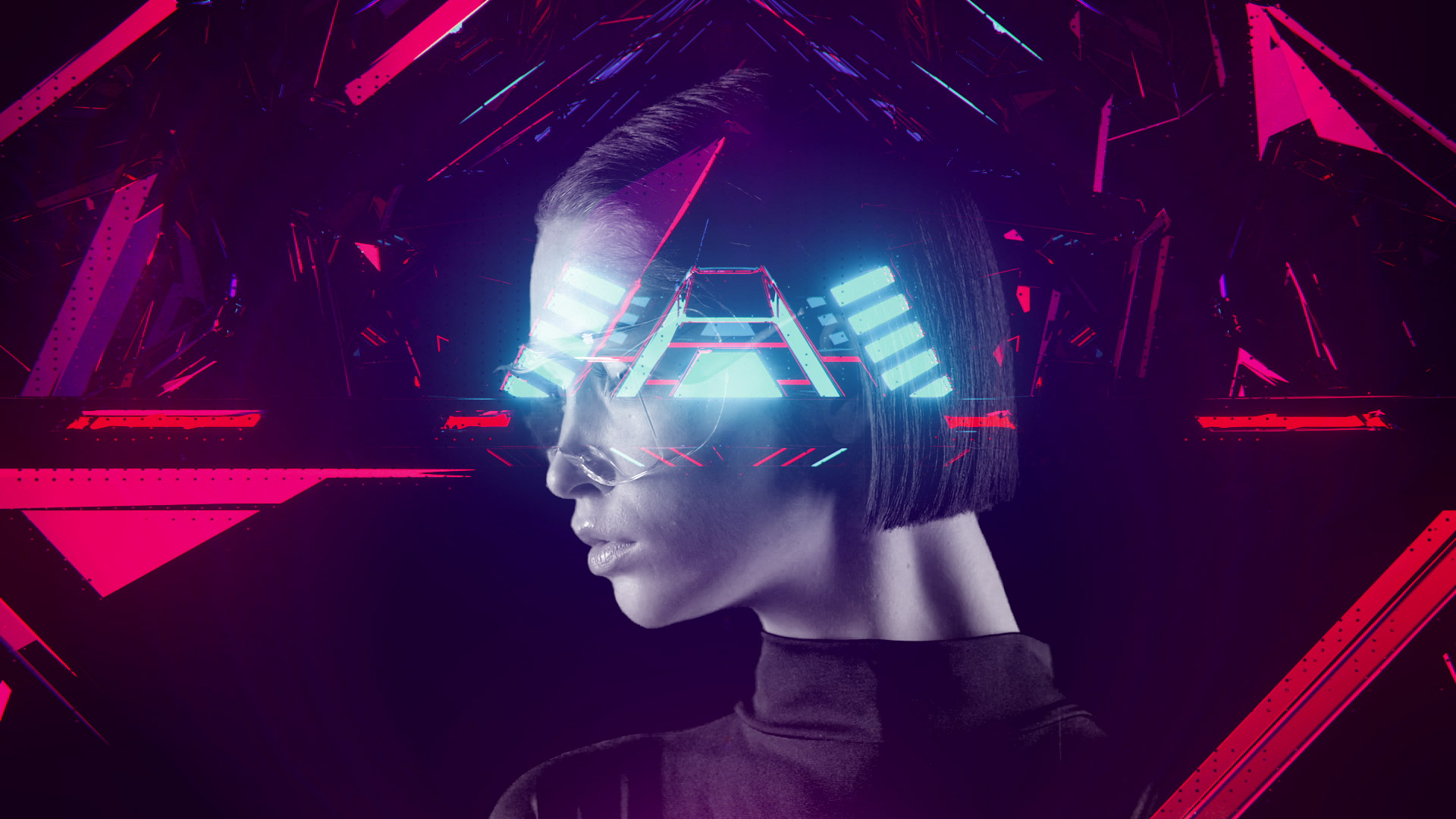 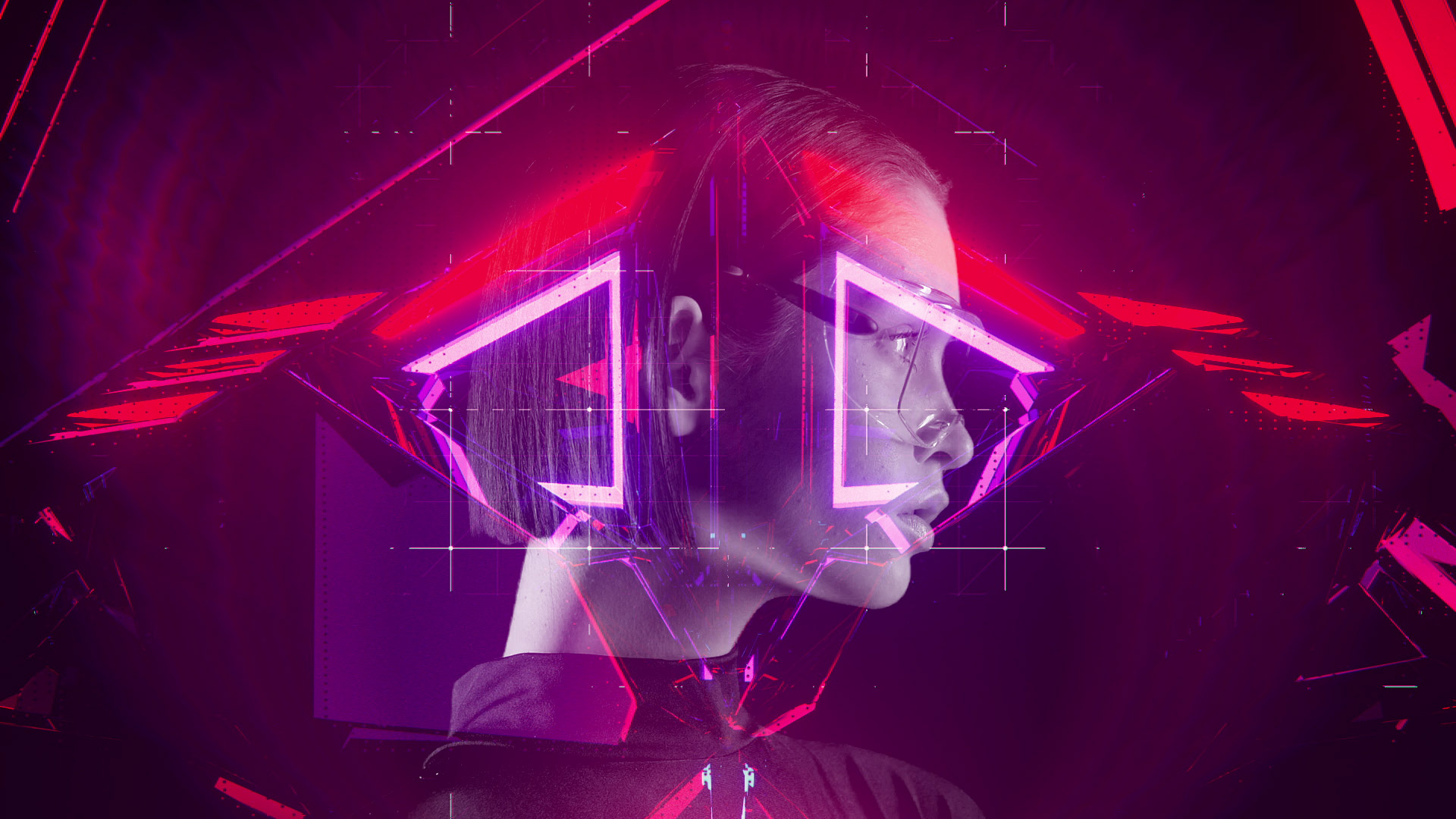 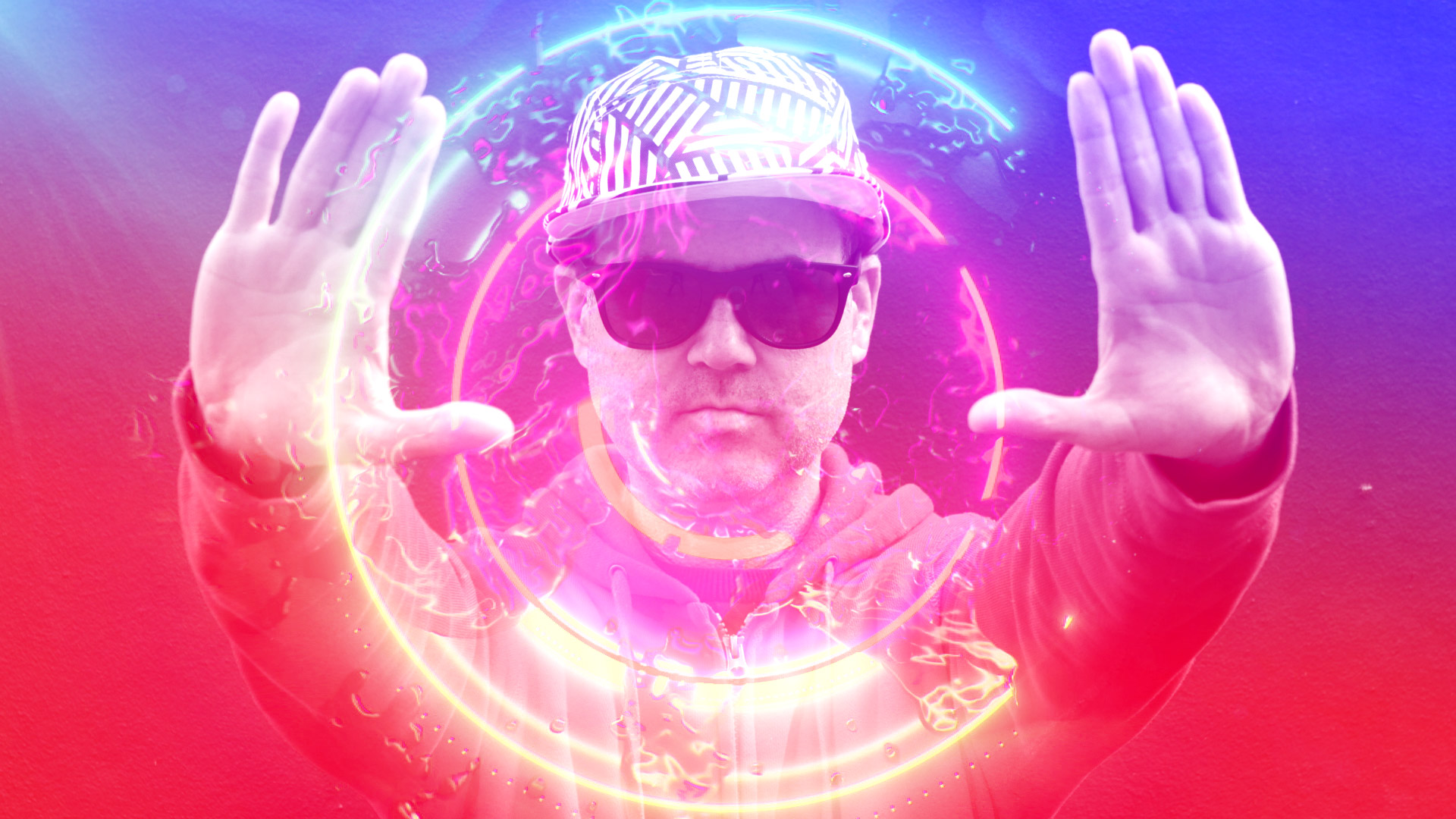 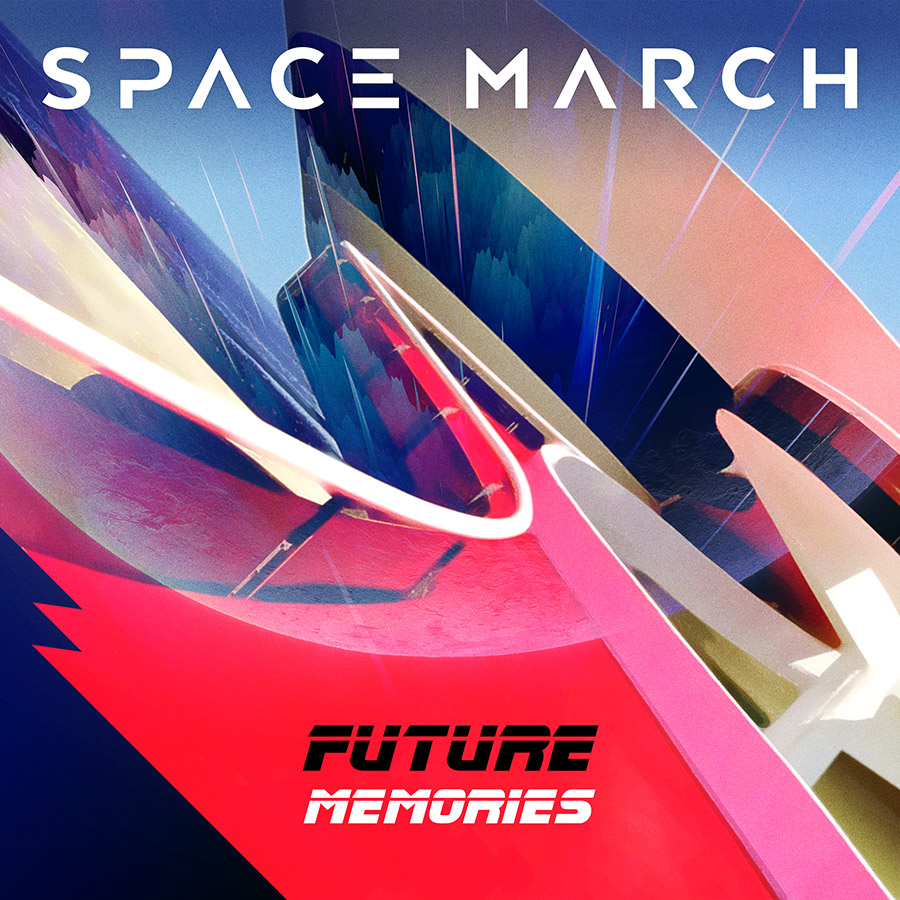