Kraftwerk should be the most boring live band ever – four, oldish, unanimated German men standing in a row behind their black, faceless synth workstations – yet in reality, they deliver some of the most exciting live multimedia experiences to be had.

For me, they are one of the most interesting artists in the history of popular music. In the early 1970s they invented a whole new genre of music which was completely forward looking – there was no impersonating their idols and no expectations about how this music should sound. With instrumentation which consisted purely of synthesisers, they pioneered the “sequenced” synthesiser allowing for mechanically precise rhythms. 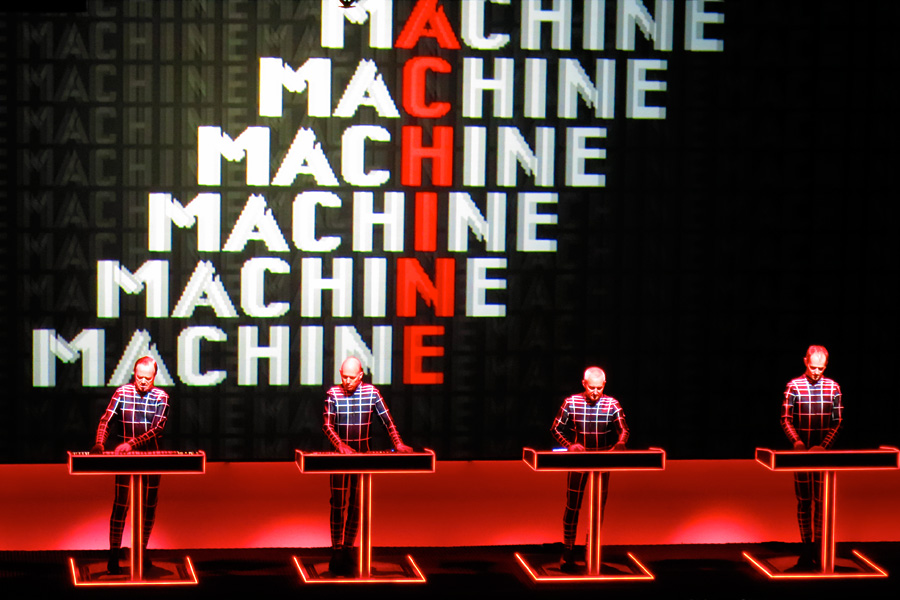 Albums like Autobahn and Trans Europe Express had a classical structure and flow to them, with movements and recurring themes. Yet, there wasn’t a single acoustic instrument used. In a sense they were also pop, in that their music comprised of catchy melodies, and as the 1980s approached, Kraftwerk’s music started to sound more like the synthpop bands they had influenced. And not only did Kraftwerk influence almost every 80s synth and electro band, but also deeply influenced the pioneers of techno and house music in the late 80s and 90s. From yet another perspective, they can be seen as producers of fine art, commenting on the complex relationship between man and technology. What the Bauhaus was to 20th century art, Kraftwerk was to popular music – “we are the Modernists” perhaps? 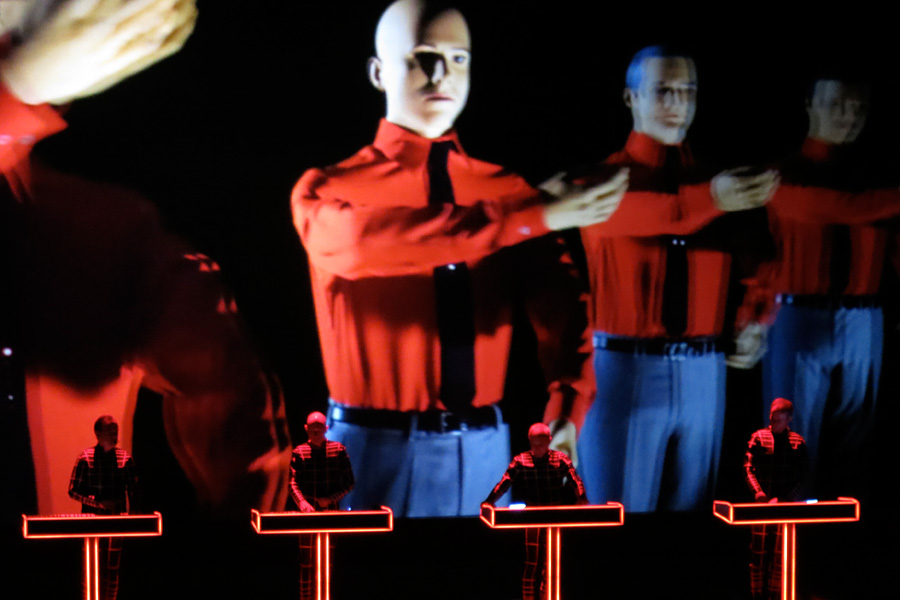 Kraftwerk as high art seems to have been accepted by the the global art community with shows in 2012 at the Museum of Modern Art in New York, The Tate Modern in London and last week (May 25-27, 2013) at the Sydney Opera House as part of the Vivid arts festival. The concept for the live delivery was performing a separate show for each of their eight albums over four nights (two shows a night). I saw two shows at the Sydney Opera House – the Man Machine show (1979’s Man Machine being my favourite Kraftwerk album) and The Mix (1991’s retrospective album of hits with updated production). They performed the album tracks, but not in order, and then performed hits from their other albums to make a show just under two hours. So there was quite a lot of overlap in songs between the two shows. Having said that, the second show was just as exciting as the first! 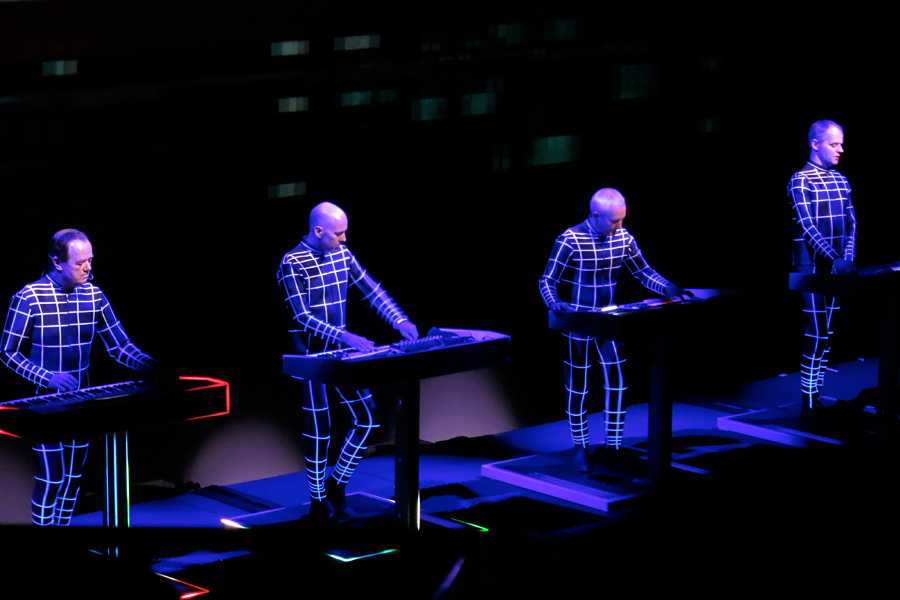 The stage consisted of a cinema screen backdrop featuring their characteristic highly designed but retro computer graphics, four black keyboard podiums which were keylined with fine tubed lighting for a somewhat Tron-like effect. The band wore skin tight black clothing with a large white grid – and when lit a particular way, their bodies would disappear into the darkness whilst the white grid remains visible, essentially turning them into computer wireframe models.

I first saw Kraftwerk in Sydney in 2003 and the philosophy of the show design was similar, except this time round, the graphics and lighting had advanced significantly and the whole thing was in 3D. Yes, this was the first time I’ve worn 3D glasses at a music concert! 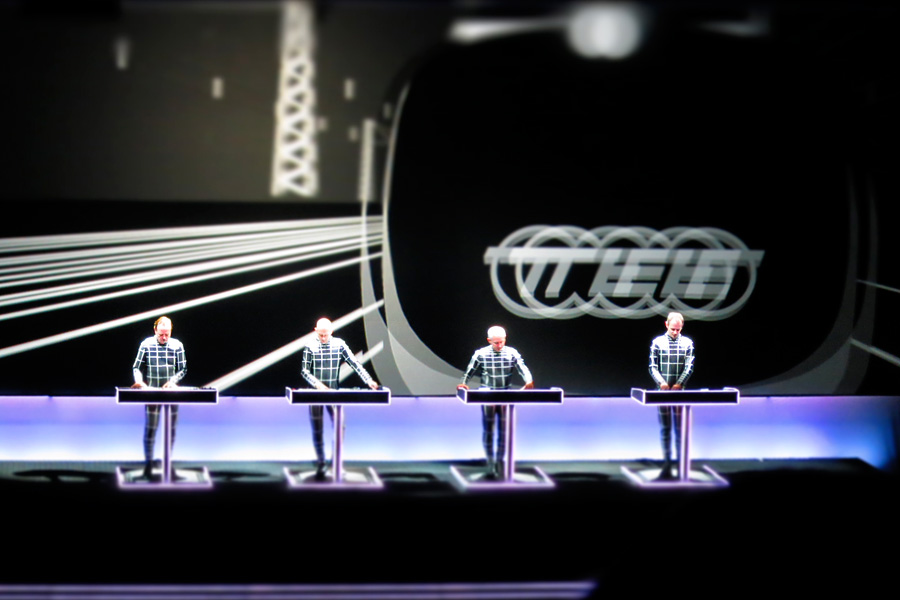 In short, the performances were amazing! The synergy between sound and visual was perfect and the effect, thrilling to the senses. The live music mix sounded great and there wasn’t a dud track. If I had to choose, my personal favourite was the live rendition of Trans Europe Express. My seats at the Man Machine show also gave an insight into how they create the music live as I could see down on top of their keyboards. Ralf Hütter is the founder of Kraftwerk and the only original member – but I’ve always seen Kraftwerk as his band. Ralf plays all the lead synth melodies and provides the vocals and vocoding. At 66 years of age, I think it’s fantastic that he’s still doing this sort of progressive live show. 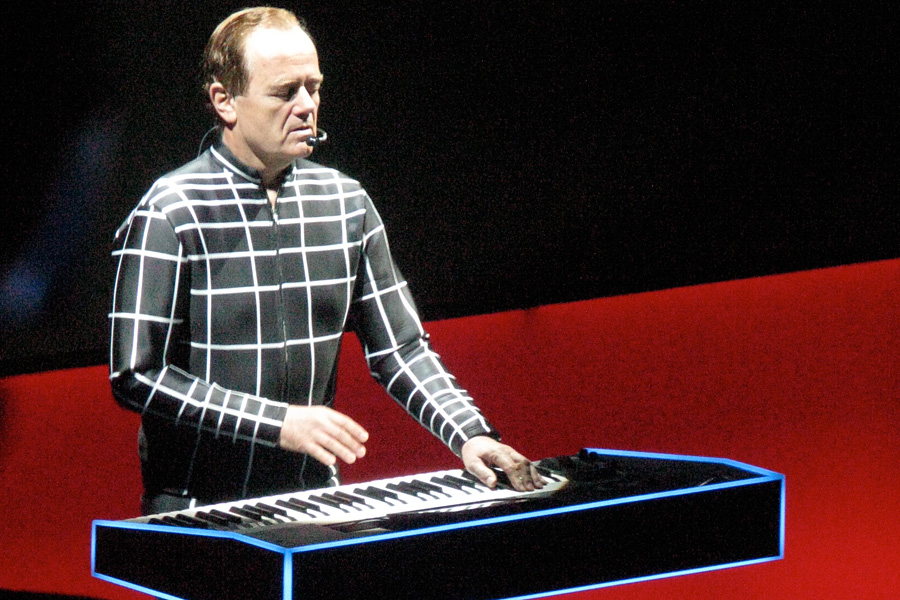 Over the last week, I have been analysing what makes Kraftwerk’s music so successful. I’ve come to the conclusion, that Ralf’s creative gift is knowing what melody, words and sounds to put together. Of course, this is what all songwriter/producers do. But Ralf is doing it in a highly reductionist way (again, the Modernist mentality) to create the most potent and pure combination. He can take a few words and create a powerful and perception altering piece of music. He can find a melody in a single word and describe the subject matter with a single sound. So the word “radioactivity” can strike a chill in your bones, or the “kling klang” sound of the electronic percussion in Trans Europe Express puts you on that train from a bygone era. 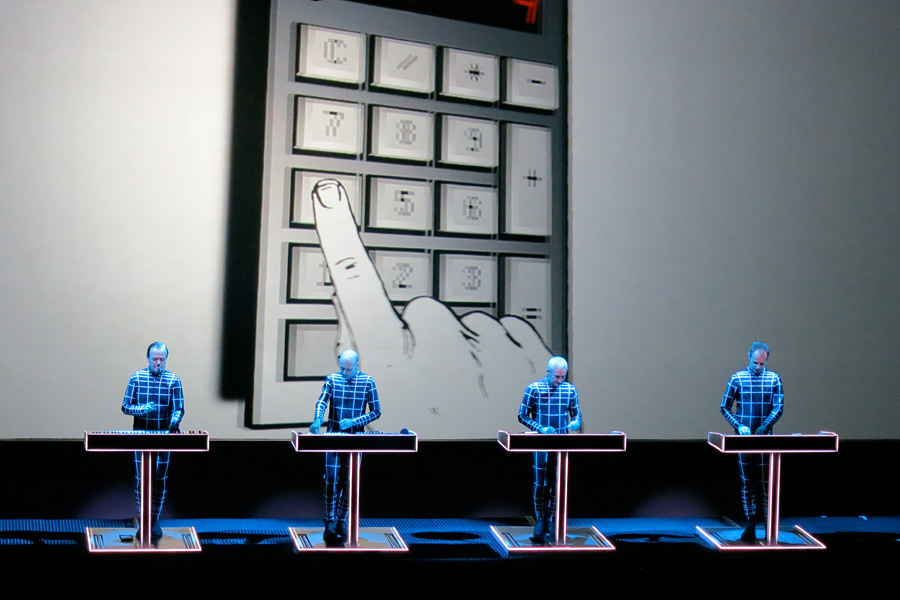 So what Kraftwerk tracks have influenced Space March? Many, but these ones in particular:
Neon Lights, The Robots, The Model, Trans Europe Express,
Pocket Calculator, Computer Love, Music Non Stop

You Are Electric from current album Mountain King has a touch of Kraftwerk to it, with all the blips and beeps and the word “Electric” from the early 80s Texas Instruments – Speak & Spell. I even created a beat out of snippets of sounds from the Speak & Spell toy which forms the backbone of the rhythm for the song.

I am currently working on a digital EP for You Are Electric which will feature remixes, a new song and a New Order cover version. 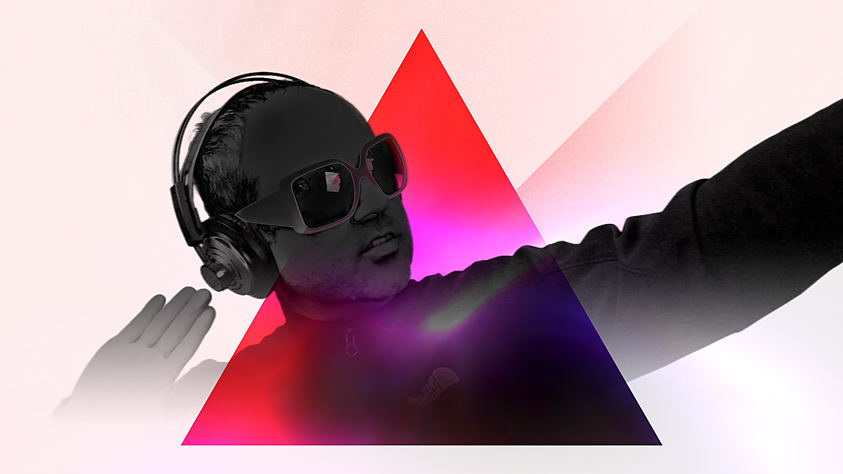