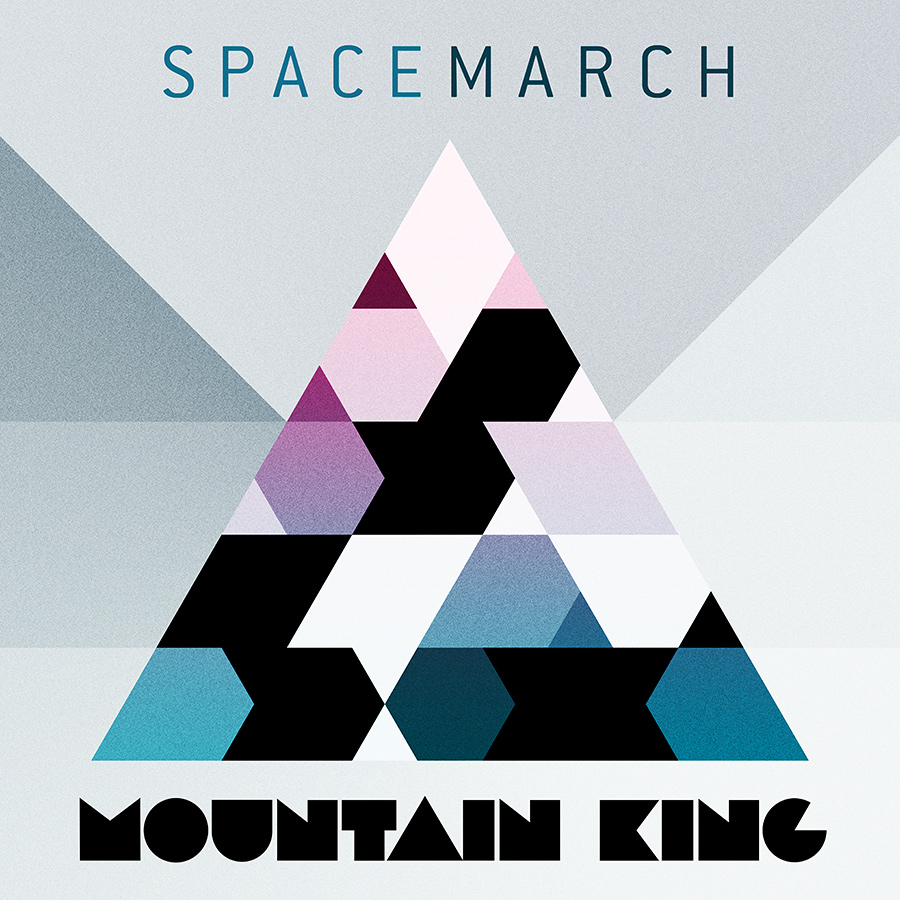 I’m delighted my 2013 album ‘Mountain King‘ made it into The Pansentient League‘s Best Synthpop Albums of 2013. The Top 20 included some tough competition and many high profile albums by the likes of Depeche Mode, Pet Shop Boys, OMD and Chvrches. In fact, Space March is probably the most obscure artist on their list! Check out the chart →

My personal favourite synthpop album this year was Marnie’s ‘Crystal World‘ (Helen Marnie being Ladytron’s lead singer) which got a mention but didn’t make it into this particular chart (although did so on plenty of others). Speaking of Marnie, I’ll be submitting a remix of “Hearts on Fire” into her remix competition later this week. I’ve created an alternative pop mix which has a New Romantic flavour. Wish me luck!

In early 2014, will be the release of my covers album ‘It Must Be Obvious‘. I’m close to finishing the arrangements and will start recording the vocals in January. Stay tuned for an announcement on the full tracklisting shortly.

Wishing you all the happiest of holidays and a very musical 2014!!